The Fund is managed through a duration-neutral, risk-controlled approach with a strong emphasis on the long-term perspective. The investment objective of the Fund is to seek an annual rate of total return, before fund expenses, greater than the annual rate of total return of the Bloomberg Intermediate U.S. Government/Credit Bond Index. The Fund normally invests at least 80% of its net assets in the following types of U.S. dollar-denominated debt securities:

The Fund only invests in debt securities rated investment-grade at the time of purchase. 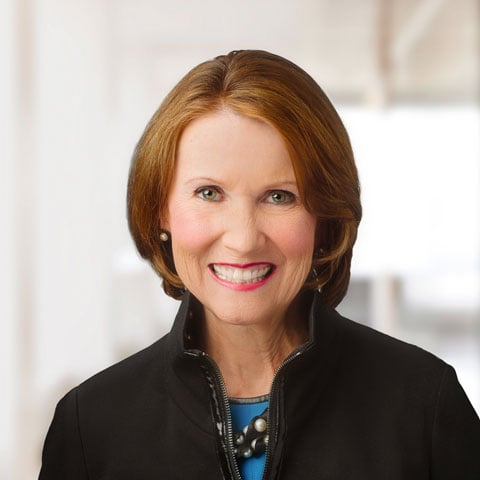 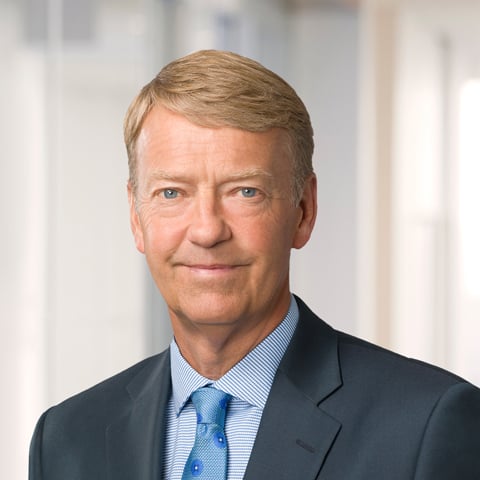 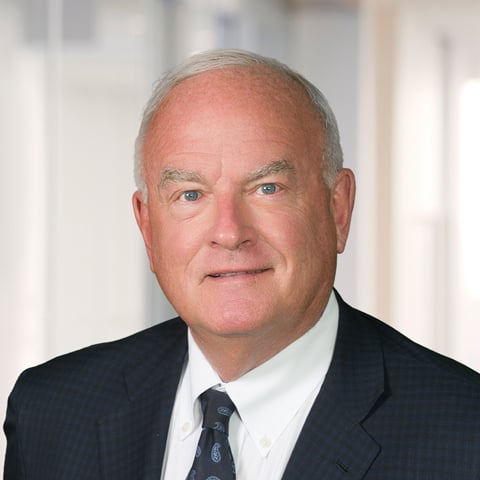 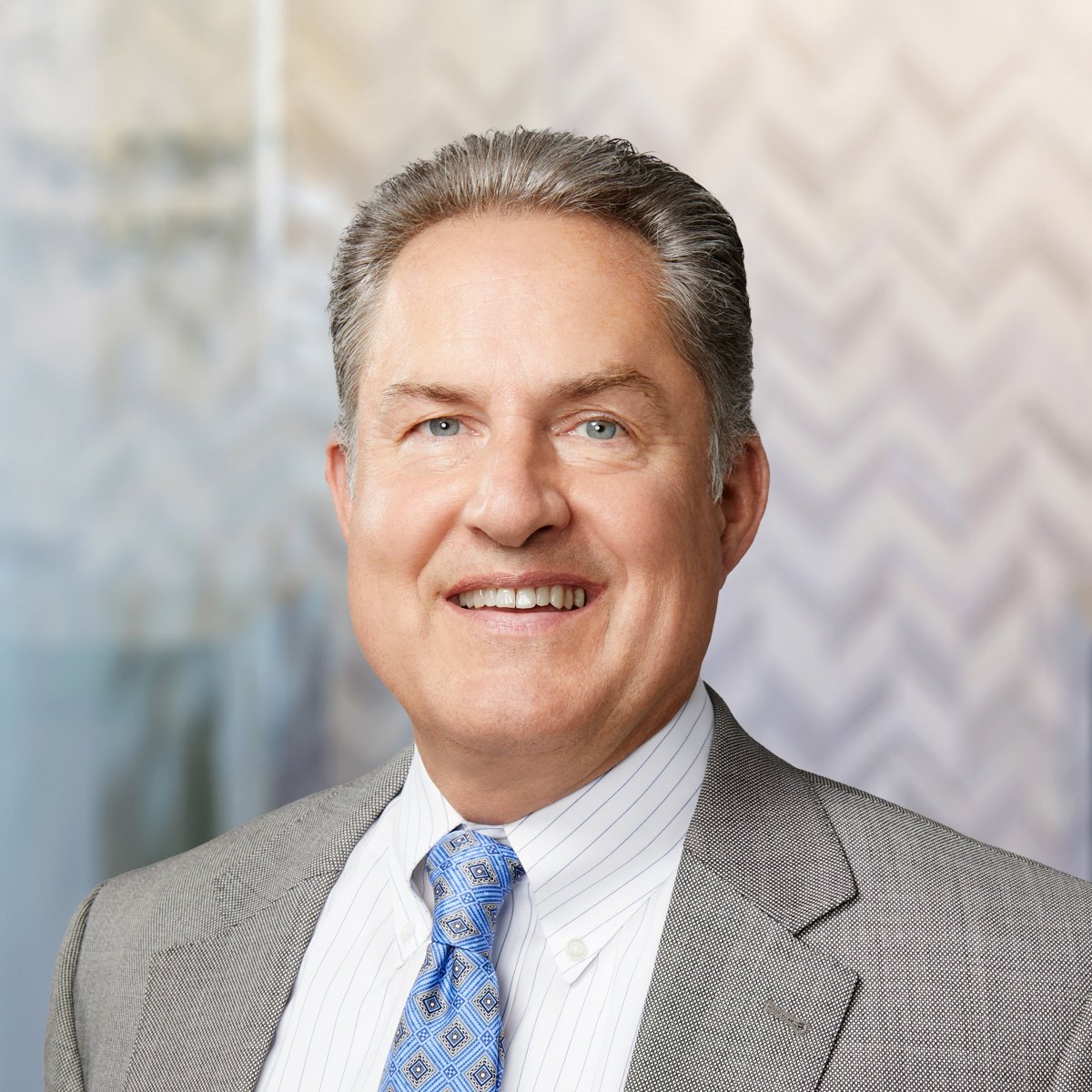 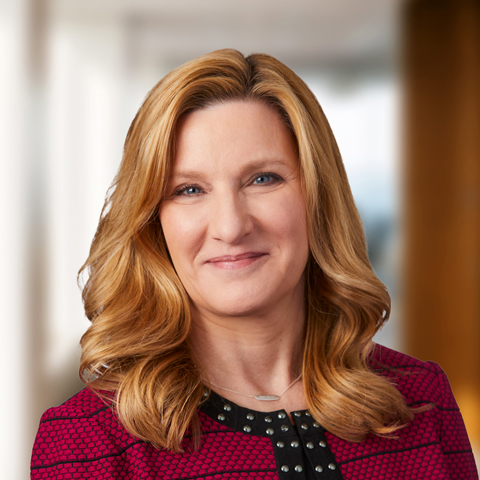 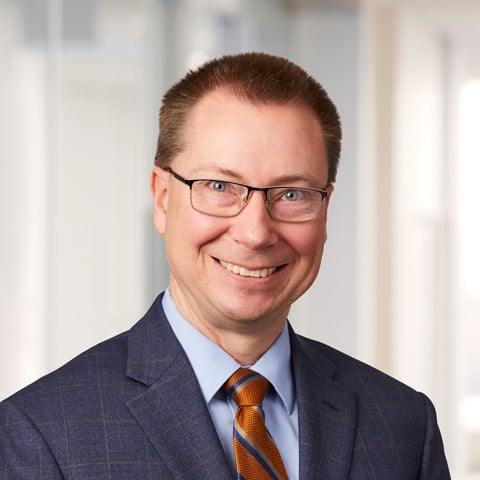 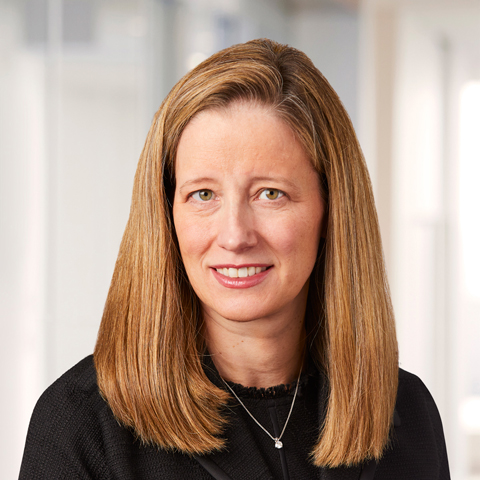 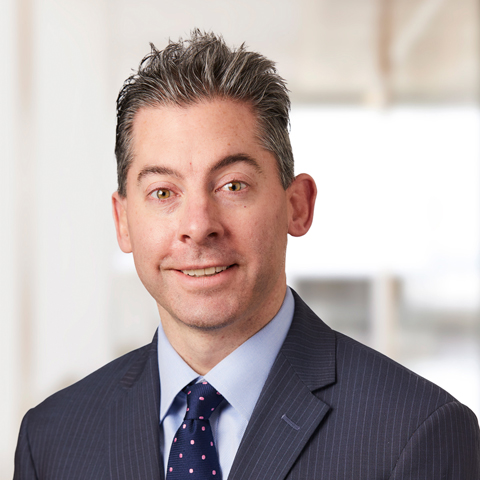 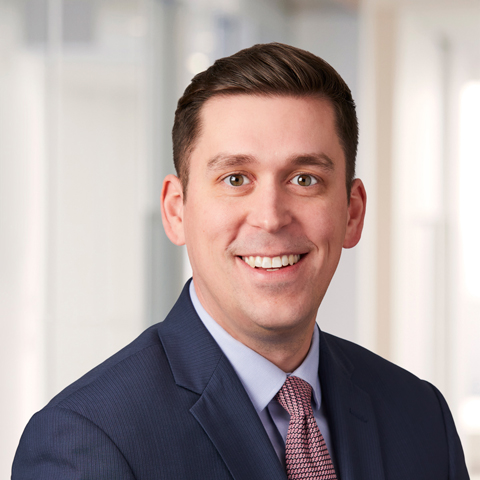 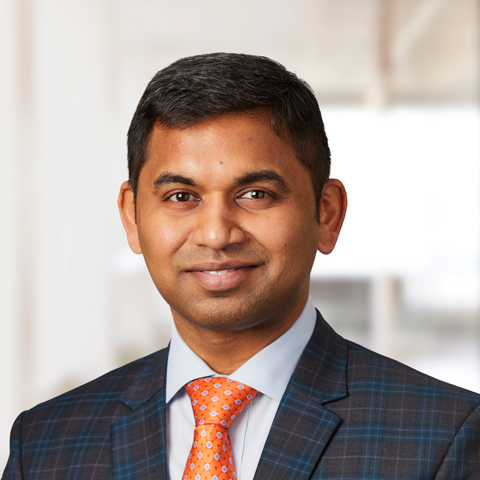