Baird Advisors reflects on the economy and fixed income markets in their latest outlook. 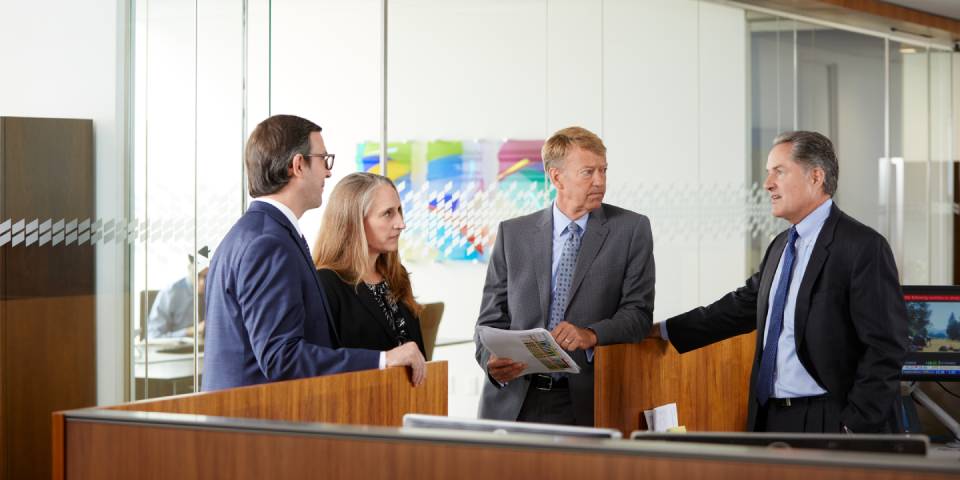 As we approach the end of 2021 and reflect on the current economic and fixed income market environment, we believe bond investors are grappling with a few key questions and our insights follow:

Going into 2021, the prevailing wisdom on Wall Street was that the U.S economy was primed for a massive post-pandemic rebound and interest rates were poised to increase sharply after last year’s all-time lows created by the Pandemic-mandated shutdown of the economy. Financial market participants even coined a new term—the reflation trade—for strategies designed to capture the anticipated reopening rebound, mainly a rotation out of bonds and into cyclically sensitive stocks. And indeed, the economy reflated right on cue. GDP growth has been north of 5% for most of the year and economists expect it to only slow marginally into 2022.

But after shooting upward in the first quarter of 2021, long yields retreated and have remained below their Q1 peak. A number of factors are at play:

These factors all contributed to the surprising moderation of what had once seemed like an inexorable back-up in long-term interest rates that would challenge bond investors—at least those tracking the price appreciation or depreciation of their portfolios on a daily mark-to-market basis--for years to come.

A second question that has perplexed market participants is the outlook for inflation. Are the price increases seen over the last year or so simply transitory driven by pent-up demand unleashed by the reopening of the economy and supply chains struggling to catch up to resurgent demand as the global economy ramps from nearly a dead stop, or is it a longer-term structural change that bond investors should worry about?

The evidence—especially the failure of wage increases to keep pace with inflation--still suggests the spike in inflation is likely to be largely temporary, but it bears watching. At least, investors may want to recalibrate their definition of transitory, since inflation may be around well into next year.

As the Fed prepares to embark on its long-awaited taper in the last two months of this year, many question whether it will remain committed to holding short-term rates close to zero throughout 2022 as originally telegraphed.  Indeed, short and intermediate-term yields which had remained remarkably steady since the first quarter have risen significantly in October, suggesting the market expects rate hikes to come earlier.  Further clouding the Fed’s course is its changing composition in the coming months and quarters.  The heads of several regional member banks are changing and President Biden will also have the opportunity to nominate others for key Board of Governors seats as terms expire, Chairman Powell’s in particular.  For the time being, the Fed still sees inflation as largely transitory and has not officially changed its interest rate outlook.  What does seem clear is that the Fed will handle all such decisions--and any communications about them—with extreme delicacy so as not to trigger a replay of 2013’s “taper tantrum,” when it roiled the bond market by surprising it with “taper talk” well before the market thought it would occur.

Because the Fed can be expected to let data drive its approach to taper, carefully monitoring macroeconomic data (as well as the fiscal policy debate in Washington, which the Fed also appears to be tracking closely) is likely to provide the best insight into the central bank’s timing of tapering bond purchases followed by eventual rate hikes.

Faced with these major questions, where is there value in the fixed income markets and where are the potential traps? There is certainly no lack of choices, as investment-grade bonds outstanding stood at nearly $52 trillion as of the end of the second quarter.

After exploding in early 2020 in response to the mandated shutdown necessitated by the Pandemic, yield spreads were near historically tight levels going into this year, and they narrowed a further 0.12% through the end of September. Nonetheless, solid corporate borrower fundamentals—steady revenue and profit figures, ample cash on hand and manageable leverage--continue to make corporates attractive and a slight overweight in the Baird Bond Funds.

The same cannot be said for U.S. high-yield bonds, where spreads have come in an additional 0.71% so far this year, approaching all-time tights and rendering junk bonds unappealing on a risk/reward basis.

Bonds backed by residential mortgages are an underweight in the Baird Bond Funds. There is an old adage on Wall Street that it’s never a good idea to fight the Federal Reserve and once the taper starts, mortgage-backed securities are likely to suffer.

Municipal finances are in remarkably good shape coming out of the pandemic, largely due to the $1.2 trillion in Pandemic relief money directed their way from Washington. With state and local governments flush with federal cash, municipal issuance has been light, further supporting prices for outstanding bonds. Healthy balance sheets and the prospect of additional funds likely to come from whatever infrastructure spending package emerges from Congress in the coming months means that for tax-sensitive investors, the muni market is an attractive option.

The big picture for bonds

There is a sense among some commentators that fixed-income markets somehow “dodged a bullet” in 2021—that, with yields near all-time lows entering the year, there was only one direction they could go and the reckoning would be painful for bond investors and potentially long-term.

While yields have risen this year, 2021 has not been as bad for bonds as some predicted.  Many have underestimated the longer-term secular forces—an aging global population that thirsts for yield; technology advances that dampen the sort of wage pressures that can cause mild demand driven inflation to turn into a real problem; and central banks that have become increasingly adroit at managing the economy, with bond purchases representing their singularly indispensable tool—that make fixed-income assets an essential component of any responsible long-term wealth building portfolio providing needed diversification and stability. 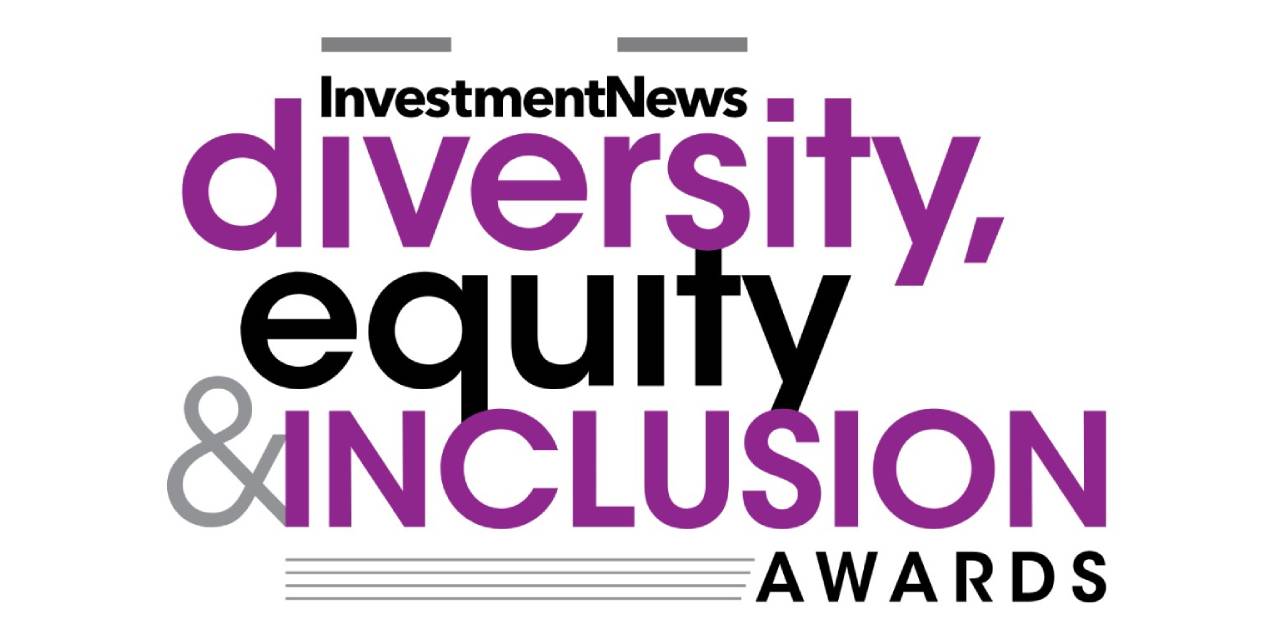 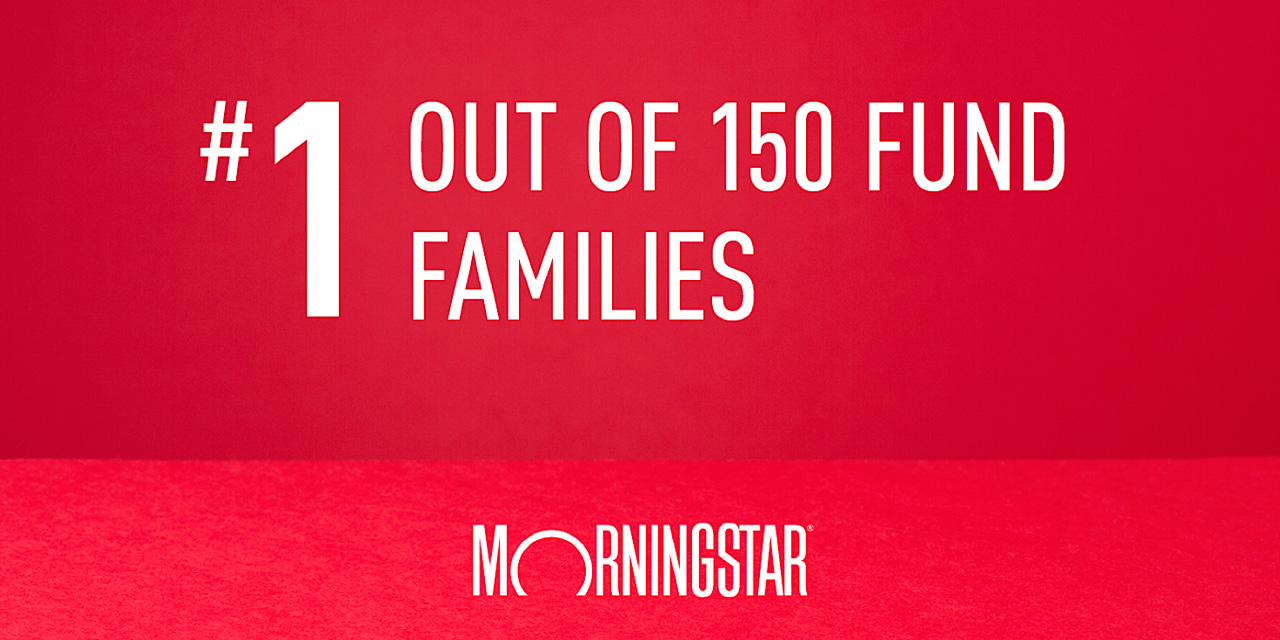 Baird’s suite of fixed income and equity funds ranks No. 1 out of 150 fund families evaluated in a report developed for financial professionals.

Keep Reading
Best of Both Worlds